Tips for PhD’s from PhD’s (13): on thankfulness

You are here:
motivation/inspiration 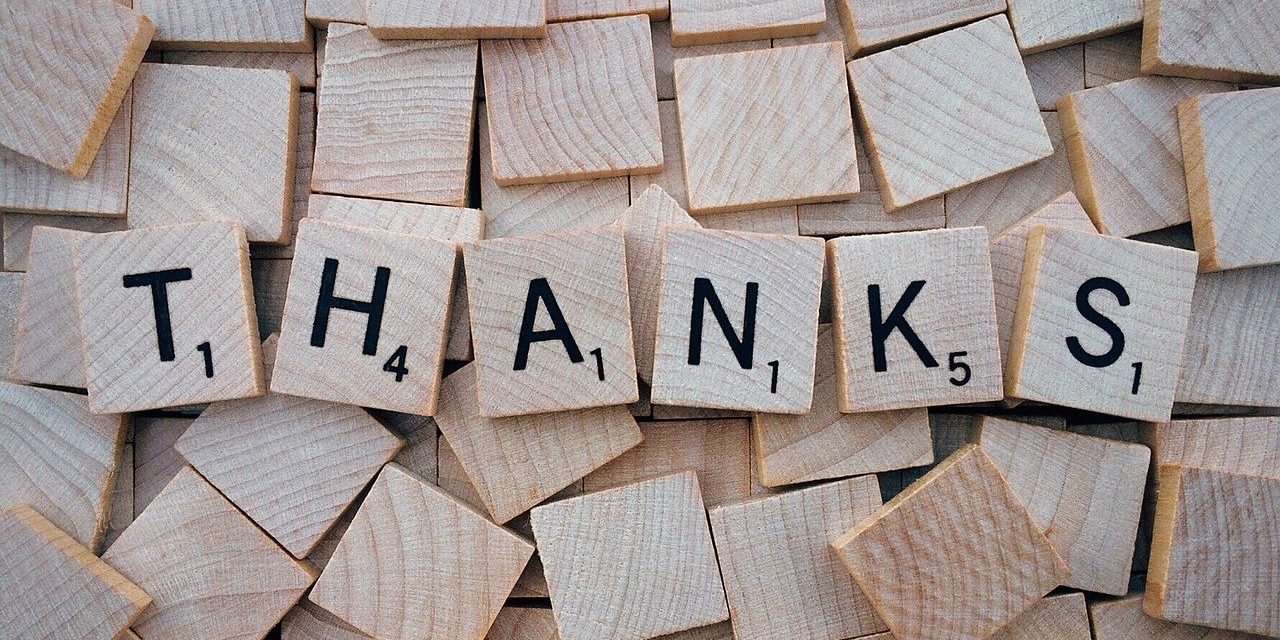 Have you ever heard of Paul de Blot? He was a Professor of Business Spirituality at Nijengrode Business University and has had an extraordinary life.

In short: he was born in 1924 in Indonesia, a Commando in the army during WWII and spent 5 years in a concentration camp after the invasion of the Japanese.

After the war, he finished his studies in Europe. Went back to Indonesia and was very committed to the human rights of the political prisoners of the failed communistic coup of Suharto in 1965. He left for Germany in 1978 and moved on to Holland. During his life, he studied many fields: Eastern history and culture, philosophy, science, chemistry, theology, spirituality, politology and psychology. He obtained his PhD when he was 76 years old and his career at Nijenrode Business University started in 1979 when he became a professor of Business Spirituality. He has given many workshops and (guest) lectures to students and companies. He died in 2019, leaving behind his extraordinary insights, lessons in life, 8 books, and so many columns he had written as the editor-in-chief of the Magazine Business Spirituality Magazine Nijenrode he founded.

One of his main lessons was to learn to live with imperfection and to be thankful.

Peter pointed me to a video: “Sometimes you feel really bad about your PhD. Research isn’t progressing as you would like, the analyses don’t really work out, you can’t get a grip on the theoretical context, and you don’t understand your supervisor. All moments that make me feel very down. It hits me to see things in perspective and realise that I have a lot to be thankful for. Paul de Blot puts it into words in such a wonderful way in this video. Would you mind sharing it? Hopefully, other PhD students will benefit as well.”

Would you like to give thankfulness a go? Marjolein has shared tips on the Book of Thanks, you can also incorporate gratitude in your day or notice how thanking others could have a positive effect on you.

Do you have a tip you would like to share with other PhD students? Let me know in the comments.

Get your free PhD tips