You are here:
handy sources 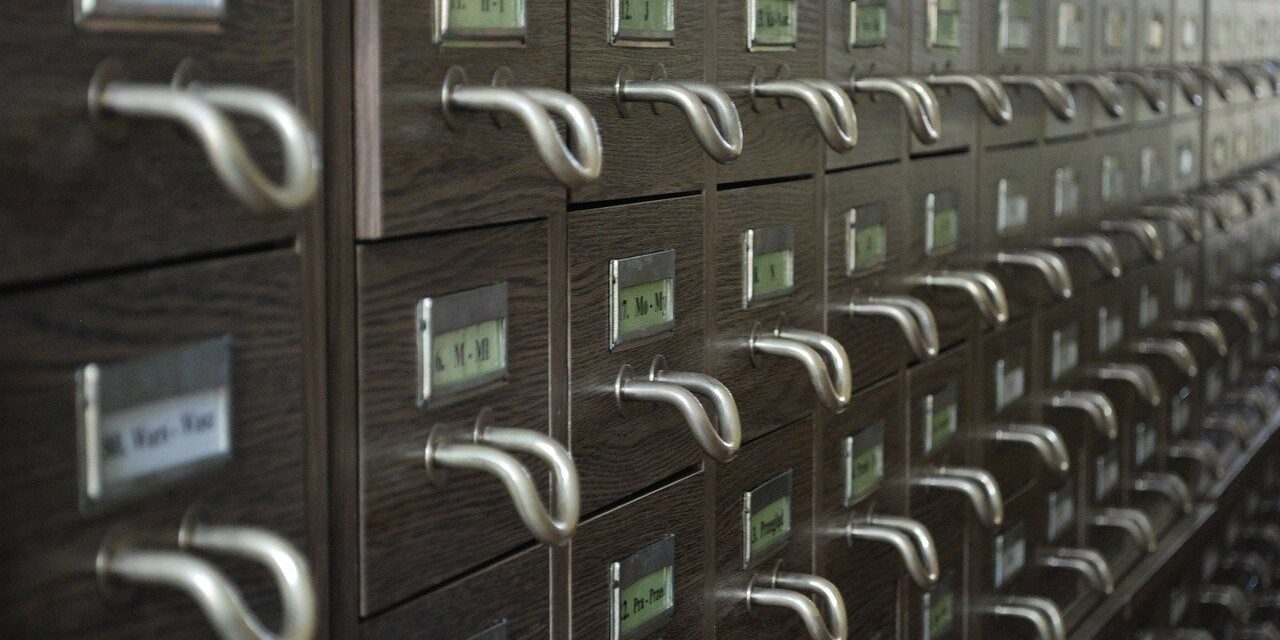 One of the most productive scientists of the last century was Niklas Luhmann. One of the main reasons he was so productive was his method of working. He used a system to arrange his knowledge and literature, gather ideas, and to monitor his notes. Later on, this system was called Zettelkasten.

You could describe Zettelkasten as a personal database that links up everything you know: a so-called web. This is exactly the way your brain operates. This article explains how the Zettelkasten method works.

This video shows it all.

Want to find out even more?

This website will give you an overview of how the method works in case you would like to learn even more. This page offers an app.

Do you think it is a lot of hassle to synchronise the different computers and using all these apps; Luhmann was old school: he only worked with pen and paper. So using just them will still work as well.

In this blog I give you some more tips and tricks how to make notes.

Get your free PhD tips